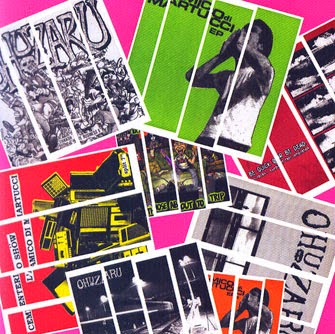 This time out I've got two early 2000s Italian thrashcore bands - L'Amico Di Martucci and Ohuzaru.  Both bands were active at the roughly the same time, were closely related and shared members.  Despite the different names the bands had a similar sound, one that will be familiar to those who follow this blog.  With both groups you get fast and heavy hardcore with a bit of a straight edge HC sound - similar to bands I've already posted like E-150, Highscore or Point of Few.  This post contains a CD issued by 625 Records that collects the 7" Eps of both L'Amico Di Martucci and Ohuzaru on one disc.  I've also included the self titled 12" that Ohuzaru put out, 625 Records as well, in 2005.  I got to see Ohuzaru on their US tour that year with Iron Lung and it was awesome with Ohuzaru playing a blistering set and finishing up with some fun cover songs.  Great stuff.... enjoy! 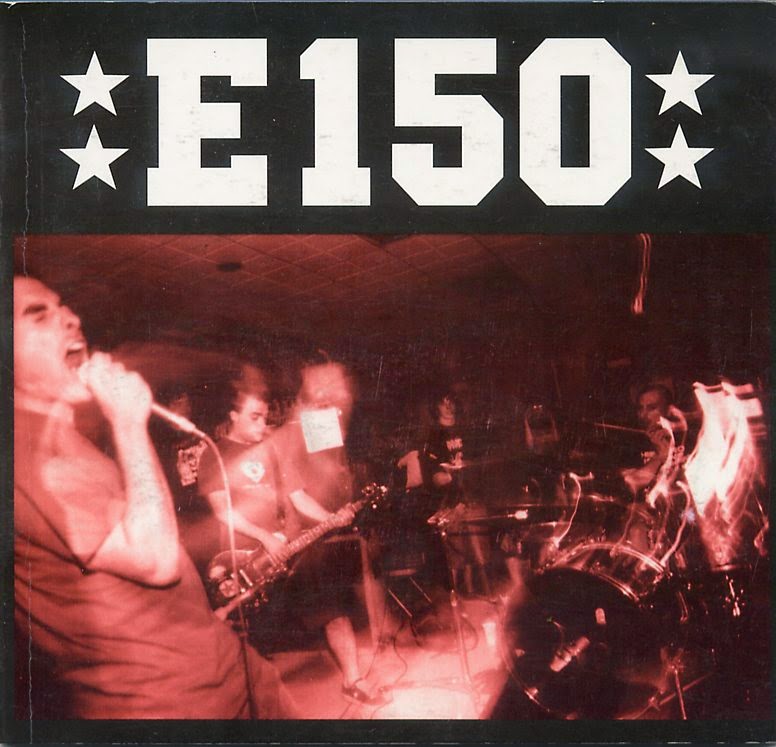 OK, now for something different...  On a personal note, I am a huge football fan (or soccer to my fellow Yanks) and tomorrow is one of the biggest matches of the year - El Clasico in Barcelona.  So in preparation for this huge game, here is a post of one of my favorite Spanish HC bands - E-150.  Hailing from Barcelona and active in the late 1990s through the early 2000s, E-150 played blistering thrashcore that the folks over at Six Weeks or Sound Pollution records would highly endorse.  Their sound compares well with the heavyweights of this genre, bands such as Scholastic Deth, Hellnation, or even Sick Terror.  This post covers most of their discography - a self-titled CD that collects most of their 7"ers along with their split Ep with Intensity that was left off the CD.  These guys have soldiered on in other bands, most notably Fix Me and Gulag, though to me their other projects don't quite measure up to the high standards set by E-150.  Download, enjoy and for tomorrow, Visca Barça! More mid-90s Wisconsin HC here... Animal Farm featured a member of Hinge, from the last post, and similar to that band only released a single 7" Ep.  Animal Farm had a more metal influenced sound, one that brings early Neurosis to my mind - particularly their "Word As Law" period.  Early Dead and Gone as well as the first Rorschach and Born Against Lps are also good reference points for this delicious little slab of wax... check it out for yourselves and see what you think. 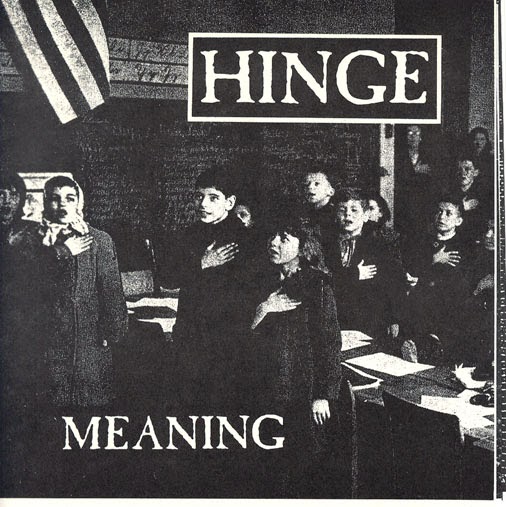 Here's another 1990s band that was very short-lived and who I know next to nothing about... this one comes from the days when you bought records from a distro based on knowing their tastes and assuming a band you hadn't heard of must be good because people you respected were selling it.  Anyways, Hinge were from Milwaukee, Wisconsin and played hardcore that reminds me of 80's political punk like Dead Silence or Dissent, as well as early 90's hardcore à la Born Against or Go!  A lost treasure from that time period, for sure... check it out.