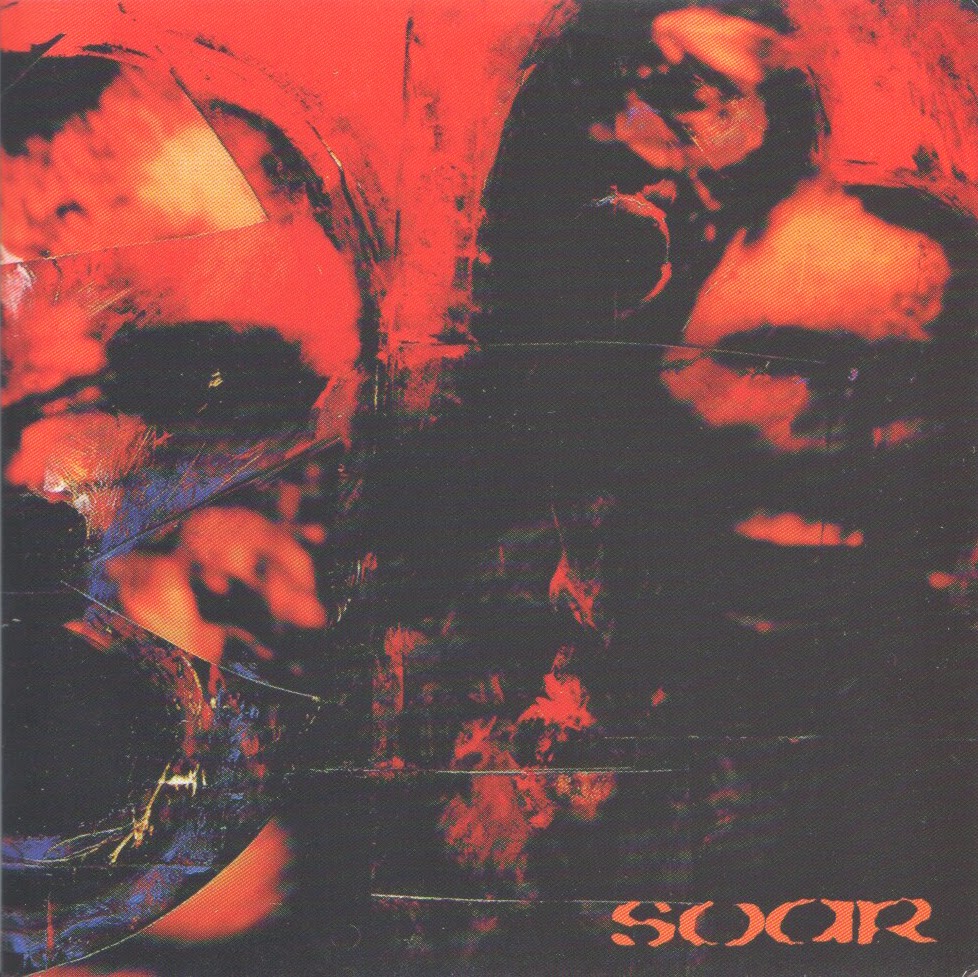 Here is another French HC band that were attached to Stonehenge Records... Soar featured folks from Cause & Effect and a future member of Amanda Woodward.  Soar was quite different from both of those bands, however... they played a more metal influenced hardcore that stood somewhere in the nexus of screamo, metalcore and grind.  While each song seems to traverse these genres, the constant emphasis is on heaviness and power.  This CD compiles their self-titled 7" and a split Ep with Grievance, seven songs that are effectively the entire discography of this short lived band.  Great stuff. 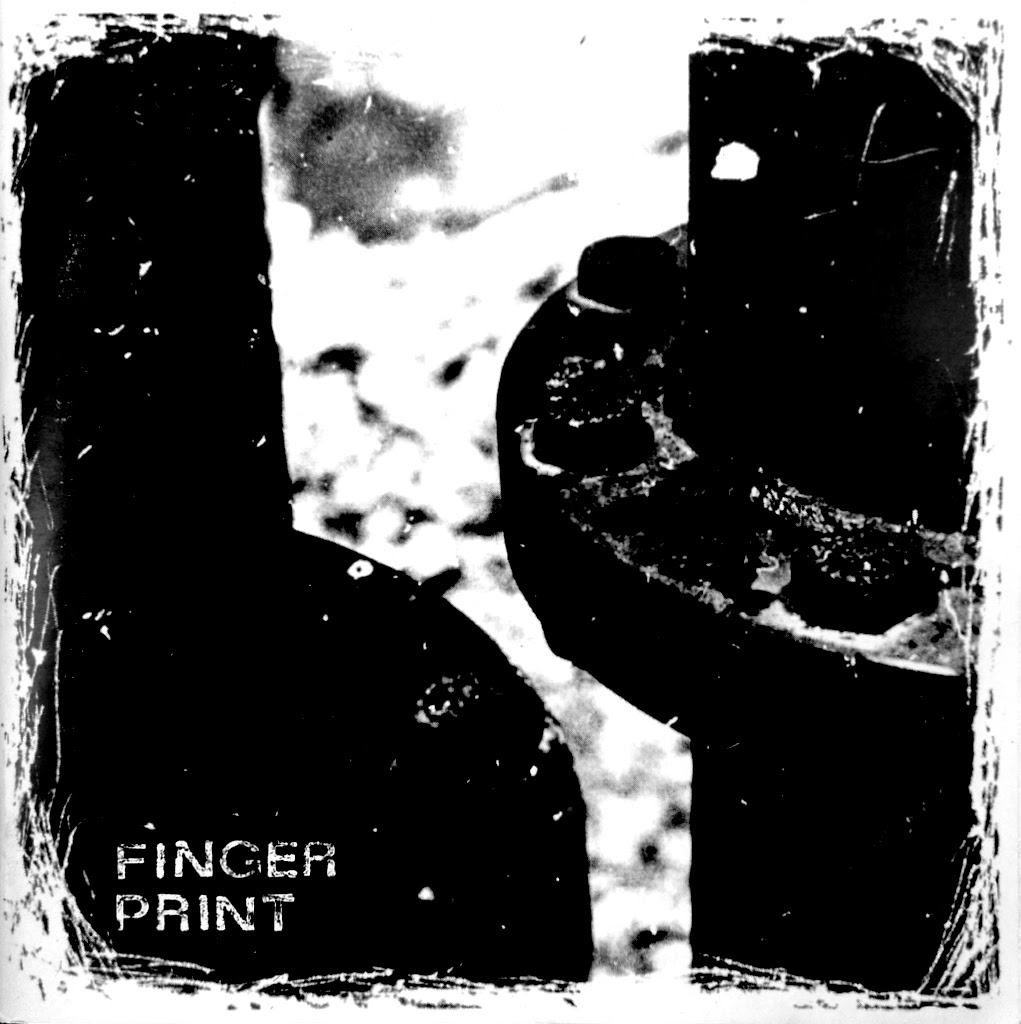 OK, this post is a response to a request, of sorts, from a commenter.  Noisenoisetom wanted to see material from the great French HC label Stonehenge records posted... as I told him, Batguano over at Fugitive Equilibrium had already uploaded quite a bit of that stuff already.  However, when I went back to his site I saw that some of the links are now dead so, in the interest in keeping this great music out there I'm going to repost some of it - starting with perhaps the best band to come out of the 1990s scene in France; Finger Print.  Fugitive Equilibrium still has a great write-up of the band on the site and there's not much I can add so I'd suggest checking out the original post.  I'll just add that when I heard Finger Print for the first time in the mid 90's it was quite a game changer... "Emo" was definitely in the air (in its early form, more related to hardcore than pop-punk) but Finger Print had ratcheted up the speed and power in a way that a lot of the "screamo" stuff that came after obviously tried to emulate, however much of it couldn't quite reach the same heights.  That's my two cents anyways, download and check it out for yourself! 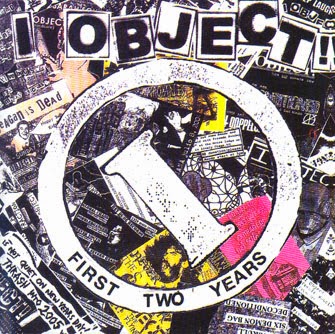 More early 2000s hardcore... I Object! were a straight edge band from upstate New York that played old school style HC with political lyrics and tons of spirit.  I saw these folks live several times on their numerous U.S. tours and each time they delivered the goods.  This post contains their 25 track CD that compiles their first Ep, a split 7" and quite a few compilation and demo tracks.  I Object! went on to release a proper full length on Alternative Tentacles but I've always dug this early stuff from them more.  Good times and good memories.