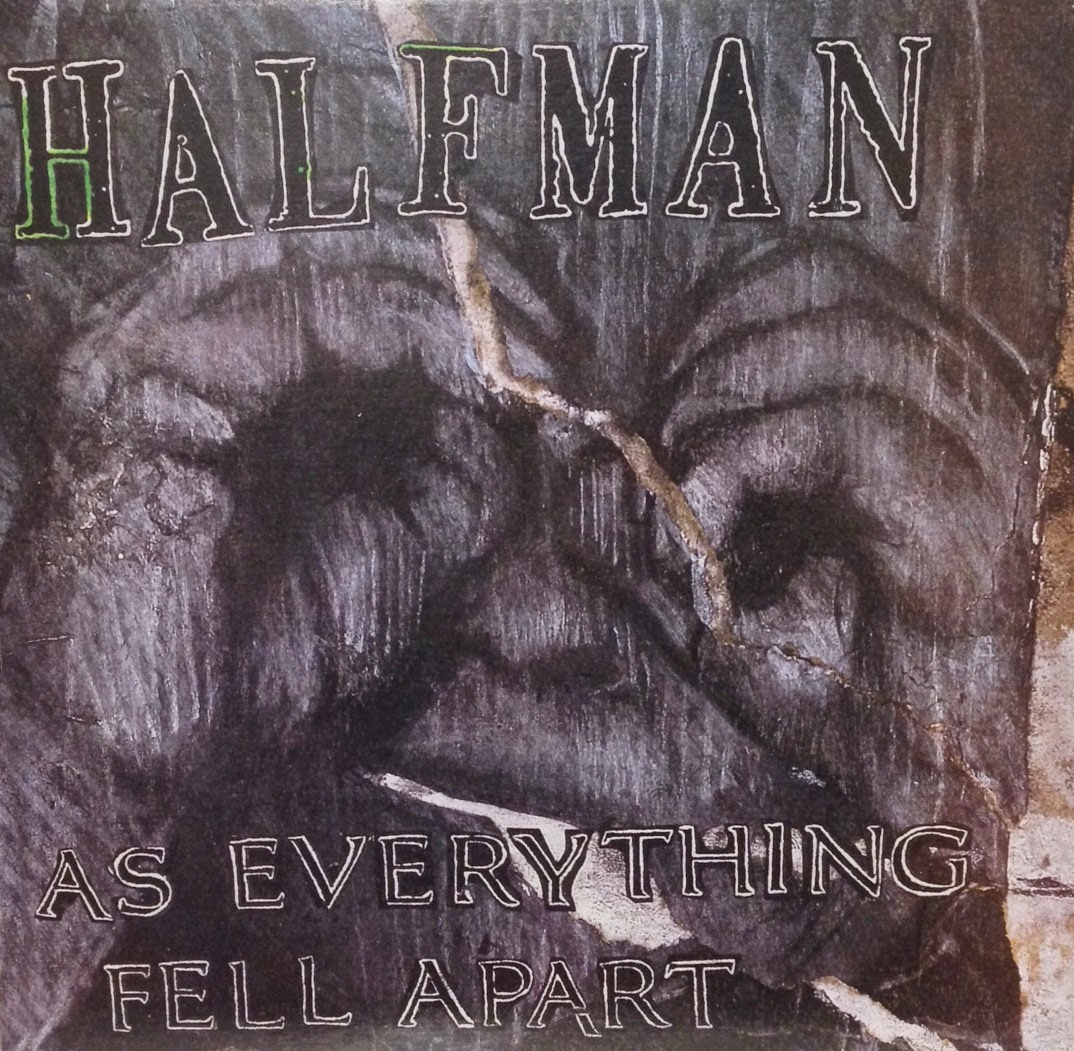 This time out I'm returning to the U.S.A. for a band from New York state called Half Man.  These guys were around from the early to mid 1990s and played an interesting brand of metal influenced hardcore that, to my ears, sounds like it would have been at home on Ebullition records.  This post includes their two 7" Eps and their sole Lp, "As Everything Fell Apart."  Their sound transitions some from the Eps to the full-length, with the earlier material sounding more reminiscent of early Ebullition bands like Struggle or Downcast, while the Lp showcases a heavier, more metallic sound that brings to mind 90s greats like Rorschach, Ottawa and even Antischism.  While I dig the Eps, the 12" is by far their best material and a great slice of 90s hardcore punk. 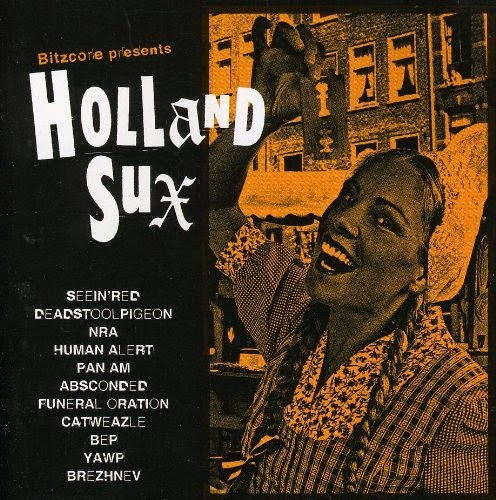 OK, might as well stay in the Netherlands for this next post... this is a compilation I recently picked up while visiting friends in Portland, OR.  Holland Sux features a veritable "who's who" of 90's Dutch hardcore.  Each band has at least two tracks and several styles of HC are on display - from melodic punk of Funeral Oration to the thrashcore of Seein' Red.  This entire record rocks and the lesser known bands contribute strong tracks that stand shoulder to shoulder with the heavyweights.  My favorites include Catweazle, Human Alert, Seein' Red (of course) and a lesser known group - Absconded and their super melodic take on hardcore.  A great mix of bands and tunes. 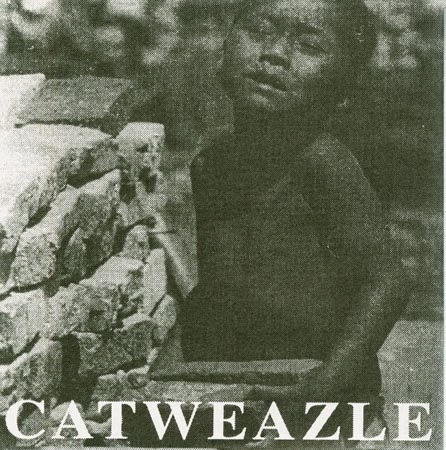 Alright, here's another Dutch band from the late 1990s... Catweazle played a slightly more metallic and straight-edge influenced version of thrashcore, reminiscent of early "crossover" bands like DRI and Attitude Adjustment with heavier breakdowns and, overall, a more Euro HC feel.  Short-lived, Catweazle only released a couple of Eps and a split 10" with Dutch thrash legends Seein' Red before calling it quits.  This post collects all these releases - aside from a few compilation tracks, their entire discography.

Catweazle - Discography
Posted by Mike at 6:56 AM 2 comments: 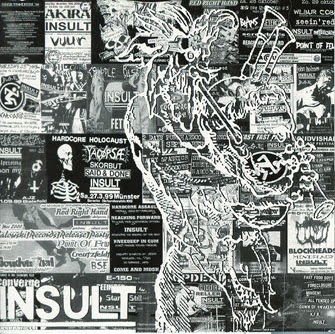 Here's more blistering thrashcore... this time from Holland.  Insult played ultra fast hardcore as only the Dutch seem to be able to.  This is their discography CD - 43 tracks of thrash including Infest, Spazz and Cryptic Slaughter covers, plus a few live tracks.  Released on Six Weeks Records so you know what to expect. 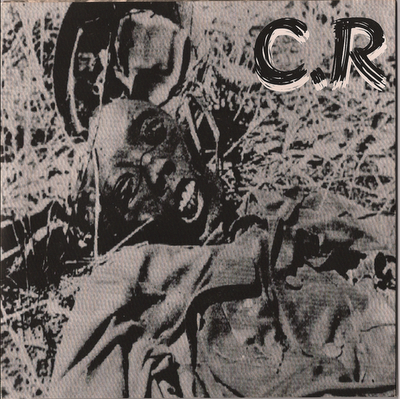 Up next is another band from the Northeast - C.R. (technically Compassionate Revolution, but always shortened to the initials) hailed from New York and played ultra fast and thrashy hardcore influenced by both grindcore and straight-edge.  These guys were active for a few years at the end of the 1990s and released a few Eps and one full length.  Their sound definitely put them within the orbit of the best from the vibrant east coast hardcore scene at the time - bands like Drop Dead, Ulcer, Dissension and Hail of Rage or even VA grinders Enemy Soil.  Here is their discography CD, simply titled "46 Songs." 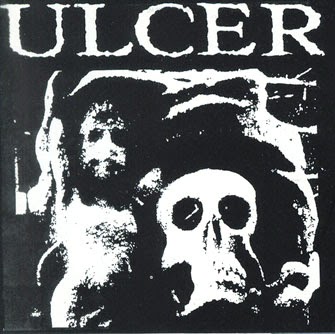 Alright, Happy New Year everyone... I'll start off 2015 with post from this side of the pond, namely the 39 track (plus a live set) discography CD from Massachusetts thrashers Ulcer.  These guys were around in the early to mid 1990's and played blistering hardcore, bordering on grind, with plenty of doses of thrash and power violence thrown in the mix.  Ulcer did split records with 90's HC mainstays Capitalist Casualties and Failure Face, which should give you some further clue to their sound.  To my ears they share a lot in common with Rhode Islanders Drop Dead, but with more insane vocals - reminiscent of Septic Death or, even more closely, the Unsettled Ep I posted so long ago.  This CD collects all of Ulcer's material - an Lp, an Ep and two split 7"ers, along with the aforementioned live set.  Enjoy.